Canungra Op Shop grew from a small group of people who regularly sent clothing overseas. Clothing was sent to places such as the Solomon Islands, Vanuatu and Papua New Guinea. Ron & Gaye James, Peter & Michelle Aldridge and others from between Tamborine Mountain and Brisbane did this work voluntarily. Clothing, medical supplies, building supplies and machinery were regularly sent overseas by shipping container.

Over the years, the donations given to them increased in volume. One day someone said jokingly, “We’ve got so much stuff we could open an op shop!” Although said as a joke, it became obvious that it wasn’t such a bad idea after all.

The team scouted around between Logan Village, Tamborine Mountain and Beaudesert. Canungra was eventually chosen as a suitable location because it did not have an op shop. They found a suitable place to rent and the store opened in December 2008.

Onward & Upward
Since that time it has grown to become the Scenic Rim’s best Op Shop. We thank our wonderful volunteers who work there for making that possible. The shop has continued to provide help in poor communities in the pacific island region.  It has also helped needs here in Australia. A large part of that aid has been given to causes in the local area around Canungra. Check out Our Fundraising to learn more.

Our op shop played an important role during the bush fires that tragically impacted our area in September 2019. People donated goods and money which went to help those affected. (Learn more about our role during that crisis – Bush Fire Aid.)

New Ownership
In September 2018 the shop was merged with Gold Coast based charity, Lighthouse Community Services. The new parent organisation has been operating since 2012. LCS started by providing free meals for those in need on the Gold Coast which it continues to this day. Since starting, they have aquired two more op shops, one at Currumbin Waters, and the other at Southport. Their main goal is to purchase a property to provide medium-term housing for victims of Domestic Violence. Locally, they will continue to offer support to local people of Canungra in need. 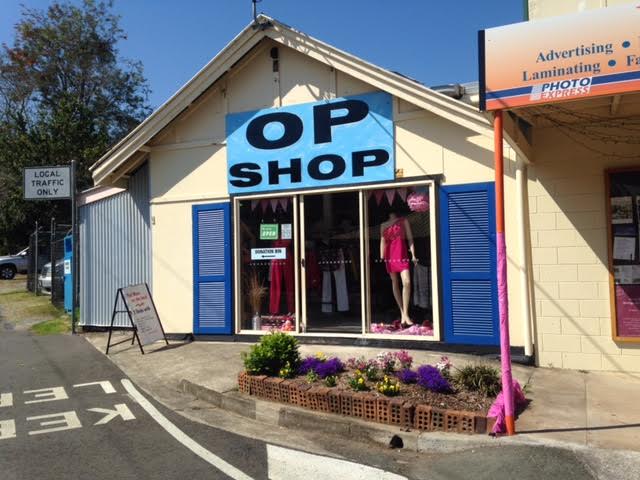 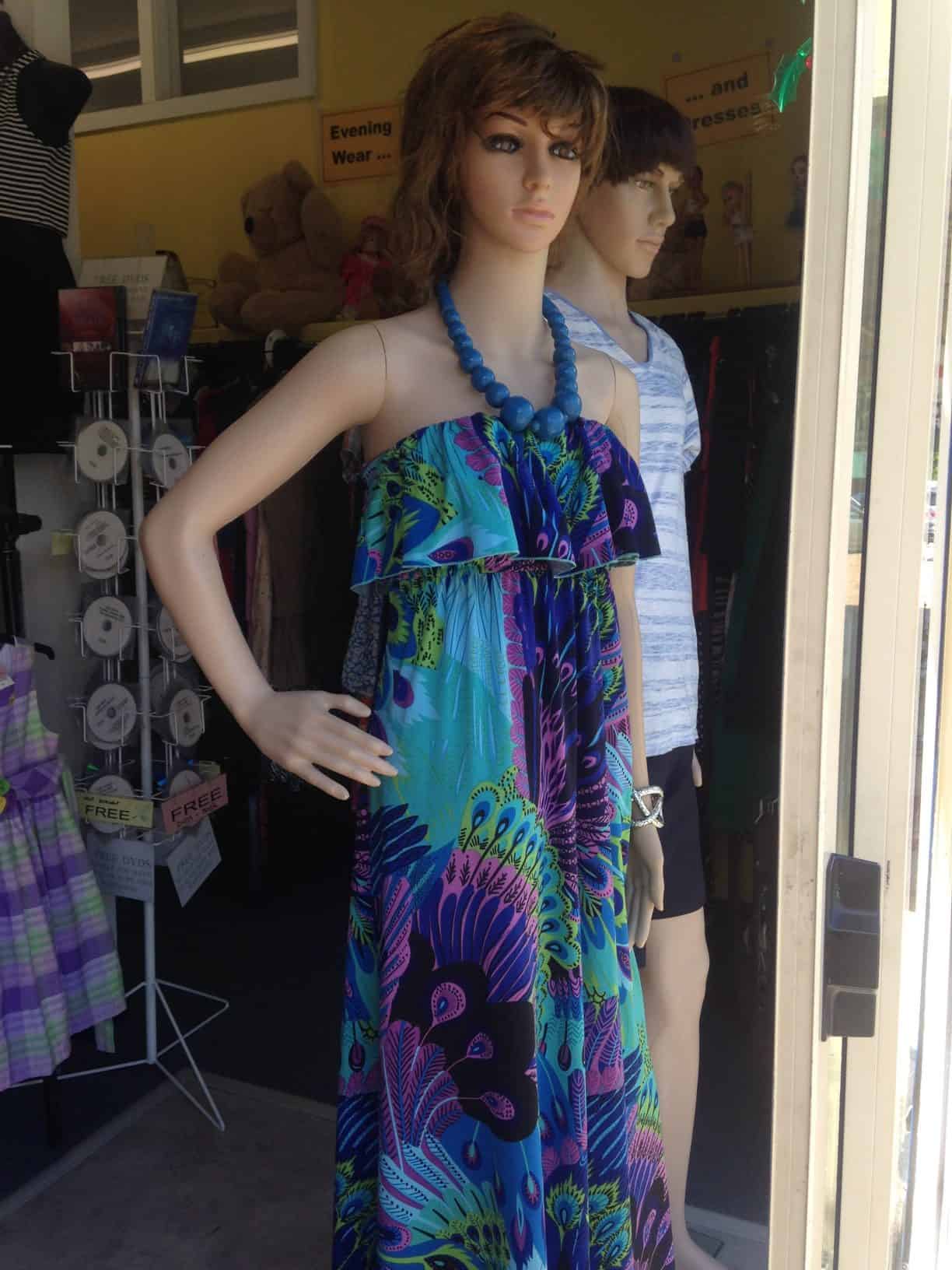 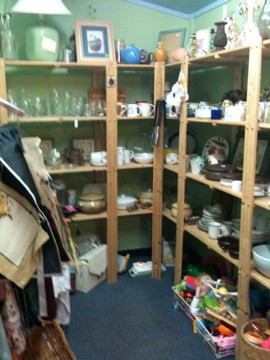